Blog in the Saddle Again!

You have to excuse the post title but, damn, I do love terrible puns. 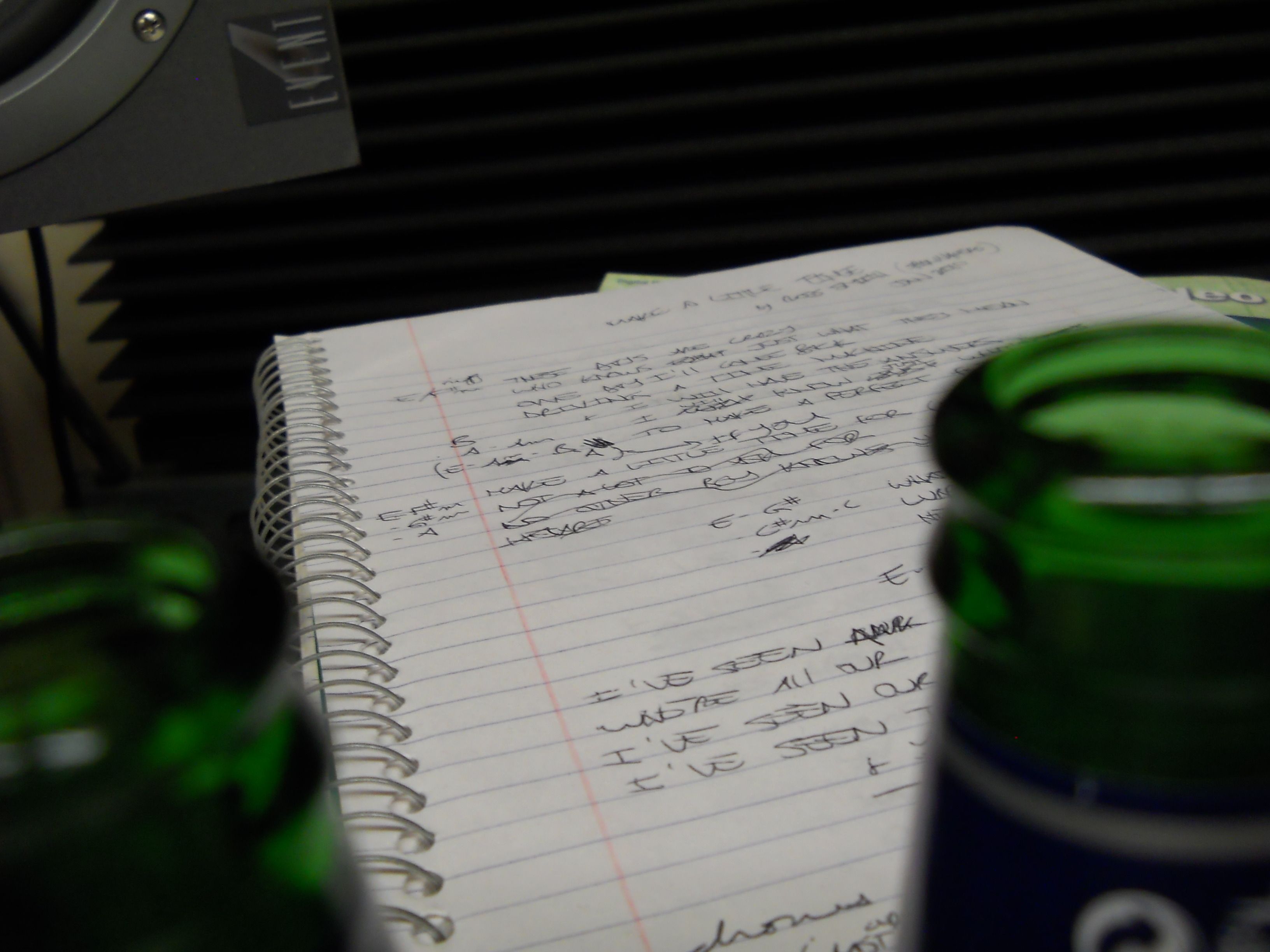 Well, folks, you know, every time a few weeks then months go by and I haven't written anything I always come back with the same notion that I'm going to be a more consistent blogger, this time for reals!! Well, I think I have to finally admit that it ain't gonna happen. Don't get me wrong, I love to write and I'm writing constantly: new songs, scripts (yes, I live in Vancouver and write screenplays - the only thing more cliche would be doing it in LA) and even hockey articles but the EBH-specific updates don't always come fast and furious. I tell ya what - I'll try to be more proactive if you keep trying to make us famous. Deal? Deal. And so to that end...

We're working on a new record! Yup, the experiment of fully self-sufficient recording with the Rover EP was a rousing success for us so we're going ahead with a similar process to record the new full-length. I'll offer up details as we putter along but the broad strokes are this: we've got at least 14 new songs that we've chosen, many of which have been in our set for the last couple of years. We're finally going to have cleared the musical backlog and deliver many of your favourite EBH jams to your eager ears come winter! Then by the time the next record is ready we may have totally reinvented our sound to become some unholy cross between Krafwerk and Dio. That sounds pretty cool, actually. Anyway, we're continuing down the path of leaner arrangements and tighter songs. There's a couple sprawling numbers, as always, but I think overall you'll find this will be the "rockiest" record of ours thus far with songs that tip the hat to 70's power pop, Motown and, of course, our beloved signature jangle and spank. 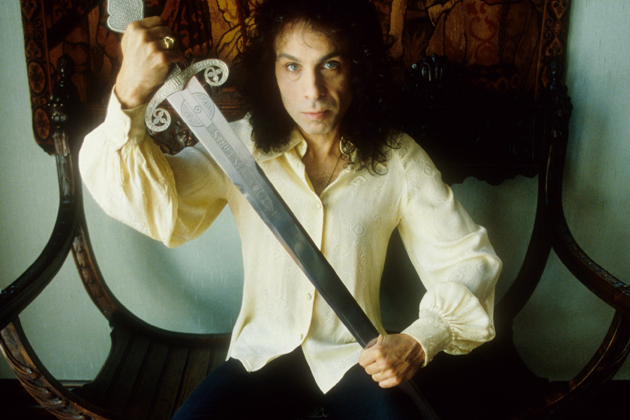 Also, not for nothing, we've entered ourselves into the CBC searchlight contest. I honestly don't know what we win but if it's nothing more than praise from Peter Mansbridge and the firing of Kevin O'Leary, then I'll be satisfied. Honestly, we realize our whole career has ranged between "I think I've heard of you" to "I've never heard of you" and we'd prefer that were not the case. Oh, sure, we might not ever achieve the level of having somebody vomit on us at a corporate-sponsored event at SXSW but we can dream, can't we? Share the dream, make it your own and your children's dream too. Their dream will take the shape of our perennial classic pop ear worm, Kiss Me Kate. There's even a very tenuous CBC connection to the song, didja know that? All will be revealed in due time. So head over to our CBC band page and make this Canada's new summer jam for 2014. Prove to them that timeless is indeed timeless. 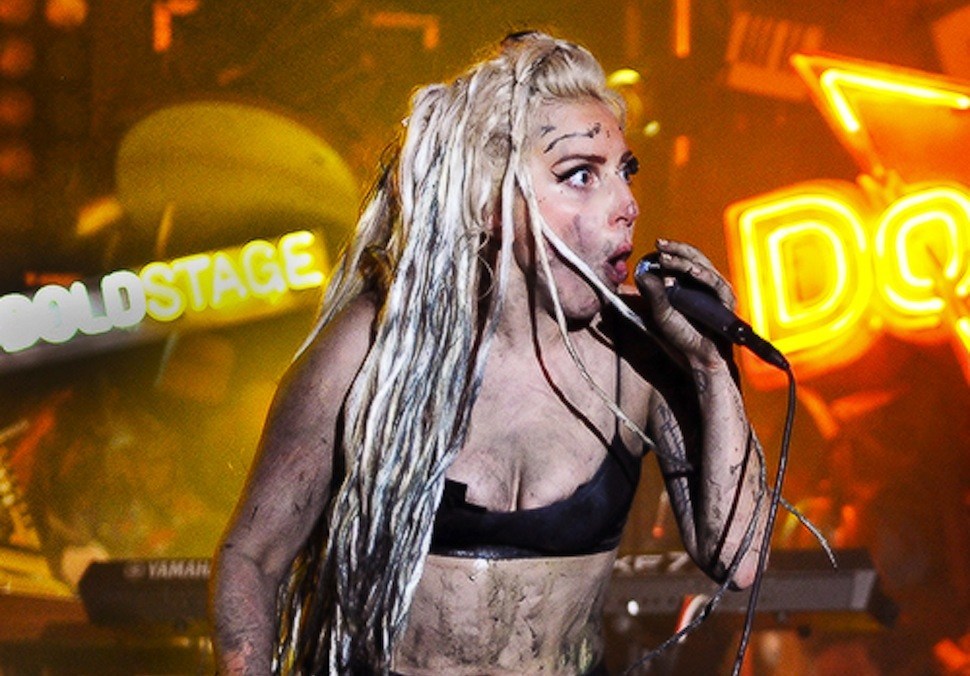 Did that just make us sound like a car ad? I dunno. Someone go find Dylan and ask him.


Thanks for stopping by, friends. let's do this more often.