Chalk Eaters and The CBC 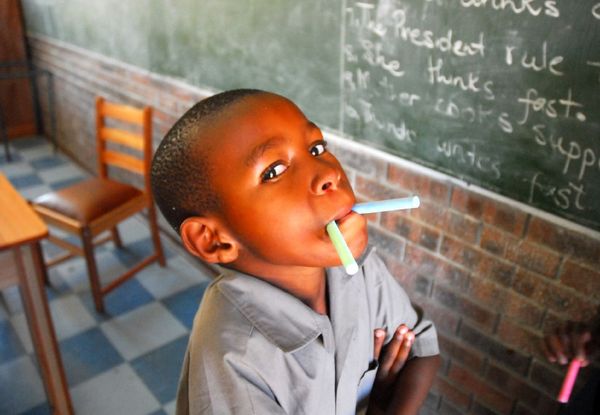 When you enter the CBC Searchlight contest, they send you a little "get-to-know-ya" questionnaire. It occurs to me that maybe some of you, our dedicated Blockheads, might not know these tidbits yourself. So study up, there will be a quiz later. No, not really, you just have to go vote. For us, preferably.