What are you looking' at?!!

Welcome to our excercise in participatory democracy! We would like to enlist the opinion of each and every willing Heaterette to help us pick our EP artwork. We've narrowed it down to two sketches provided to us by the handsome and talented Barret Chapman and we like different things about both of them, so it's a bit of a coin toss. That's why we turn to you, our educated and passionate fan base. What you'll see aren't the final renderings of the artwork, but you'll get the idea!

First, a little context: As you may or may not know, we have planned to release the EP exclusively as a digital download but in two different versions. One will be a standalone version, "Rover", with the six new songs that you will pay a teency price for. The second will be as part of a "Mars, Massachusetts" special edtion, or "Rover Edition", where we will add the six new songs as bonus tracks on the album and charge a hair more for it than the original "Mars". Frankly, we did a piss-poor job promoting the album when it came out last year and we know that it's still new to most people, so we want to freshen it up and send it back out to the world with new songs to boot! It's an EBH deluge - build an ark. A Rock Ark. Load up your good times 2 by 2. I'm running out of methaphor.

So as the music on the EP is both an extension and progression from "Mars" we wanted to art to tie in thematically as well! We had a few ideas about how to do so but it came down to choices that reference either the more realistic "Mars" cover art or our CD screen art that was silver-age comics inspired and features our pseudo mascot whom we lovingly call "Rocket Douche". Here are the pieces from "Mars": 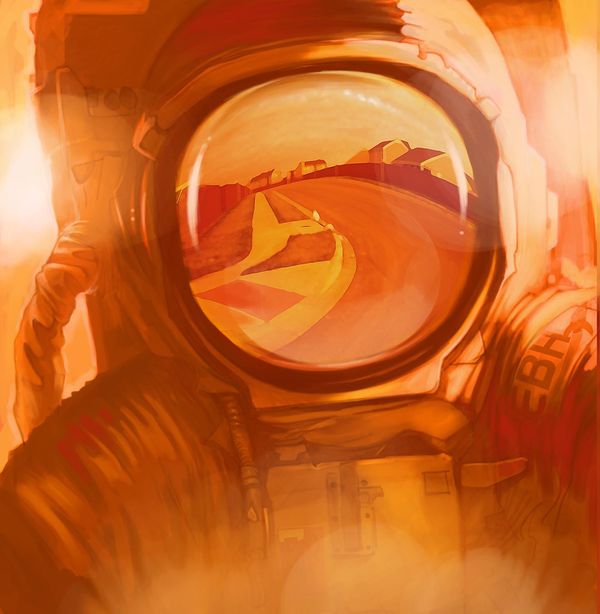 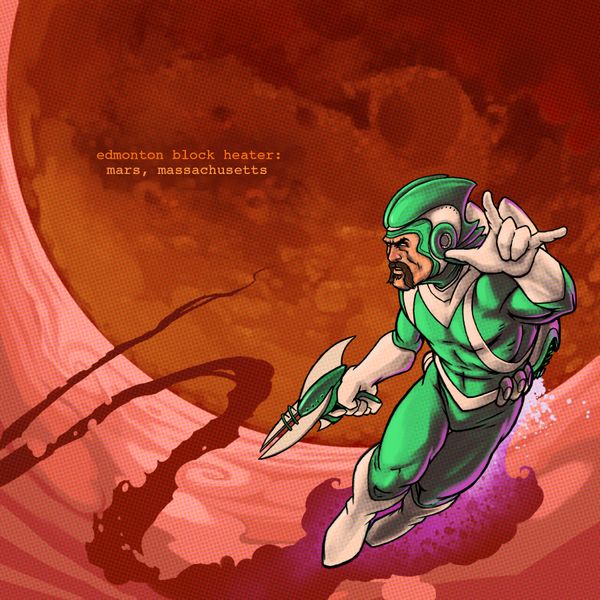 And here below are the candidates for the "Rover" art. Some specifics may ultimately change, and they'll be in colour of course, but what do you all think? We'd love to hear from you. E-mail us at ebheater@gmail.com, tweet us @EBHeater or comment here or on Facebook. We'll be making our choice in one week's time! We'll also be following up with a request to help us with the new t-shirt too. We have art but we need you to help finish it! You'll see. Thanks, folks! Even if democracy often fails us and gets us Reform party governments, you can take solace in helping a band market itself. That's the same thing, right? One week - get on it! 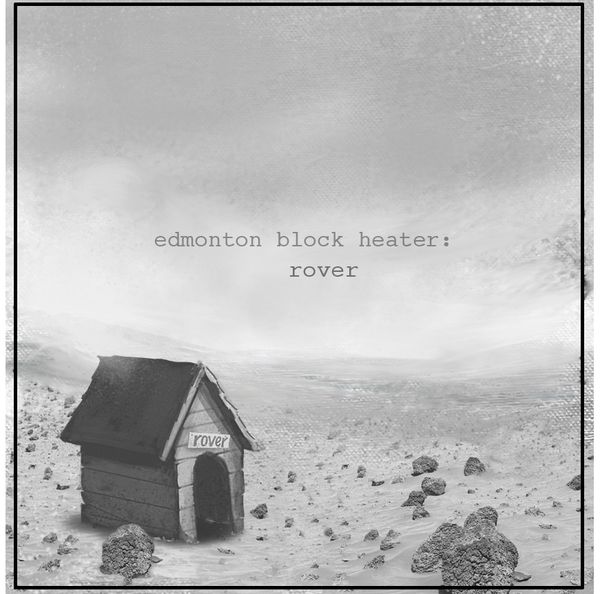 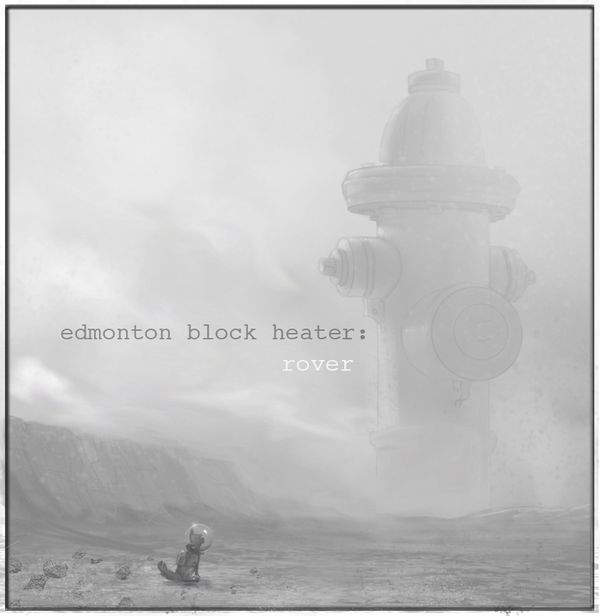